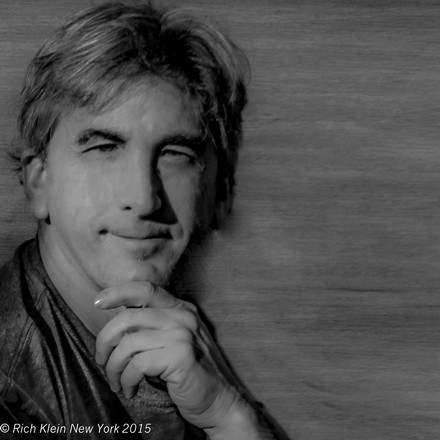 Rich Klein is a versatile photographer who is available throughout NY-NJ-PA  to shoot:

Klein  is the author of The Catskills of Sullivan County: A Photography Journey (2016). The book is the only one of its kind to showcase the natural beauty of this region of the Catskills as it appears in the early part of the 21st century and has received extensive local media coverage.   It is available for sale at Jeff Junction (along with prints) in Jeffersonville, NY and can be viewed at the Ethelbert B. Crawford Library in Monticello NY and the Western Sullivan Library in Jeffersonville. A permanent exhibit of prints from the book is on display at the Villa Roma Resort in Callicoon, NY.   In 2019, prints from his book were also displayed for the first half of the year at the Sullivan County Government Center in Monticello, New York.

In 2017, he participated in "Barns of the Catskills" exhibit at the Liberty Museum and Arts Center, where he is a new associate board member. He also exhibited at the ArtWalk (Callicoon, NY) in October 2017 and donated a print for charity to benefit the Delaware Youth Center (also in Callicoon, NY). In late 2018.

Some of his current photojournalism work can also be found in his digital newspaper The Sullivan Times.

He earlier collaborated with a lifelong friend/classmate on a coffee table book: Massapequa: A Pictorial History Seen Through The Eyes of Baby Boomers. That book, published in December 2014, explores nature and sites around the notable Long Island, NY town that are most memorable to residents who lived there from the 1950's through the early 1980's. The Massapequa book led to multiple month-long exhibits in 2015 and 2016 , including the Westfield Sunrise Mall, local government offices and libraries throughout the Town of Oyster Bay, Capital One Bank, Astoria Bank and BMW of Oyster Bay.  The book is available at the Massapequa Public Library.

It also led to the first ever permanent installation of his fine art prints in a Northwell/GoHealth Urgent Care facility, a pilot project in Massapequa, NY. In late 2016, one of his landscape prints from the Massapequa book was put on permanent display at the Central Avenue branch of the Massapequa Public Library.

Klein also does volunteer shoots for charity and donates a portion of his online print sale proceeds back to the charities. He has taken hundreds of photos for the 2016 Allyson Whitney Foundation 5K Race in Kauneonga Lake, NY and also for a charity organized by The Arnold House in Livingston Manor, NY.

Klein's personal photography projects included shooting the historic cityscapes and landscapes of Budapest, Rome, Naples, Pompei, Sorrento and Capri in the summer of 2016.  He was also a member of the steering committee of the Bethel  (NY) Council of the Arts, which held its first successful art auction in September 2016 that raised $8,000, including four of his own works. He has also introduced a Rotational Art Exhibit in Bethel.

Hope you enjoy the scenery in my online galleries.